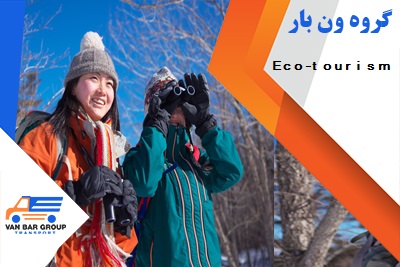 we need to tell you again that Iran (Persia) is not ( at all ) what you think, totally different from what you’ve heard or read in the media. No terrorism, No danger , it’s quite peaceful.
Iran has one of the world’s greatest civilization dating back at least to 7000 years ago which across the country have inherited wide variety of cultures that made Iran the country of historical  monuments and ethnicities.
For tourism, it is a fascinating and bewildering land. Iran is the country of 4 seasons , There are rare countries that have 4 seasons simultaneously, Iran is one of them. During the travel, you can visit snowy mountains and warm deserts from one corner to another corner of the country.
10 TOP NATURAL ATTRACTIONS AND HISTORICAL LANDMARKS IN IRAN :
1) Bandar-e Tang
1) Chabahar : Bandare-tang
If you think of Persia, the first things that catches your eyes may be the ancient monuments andcrafts industry. But by travelling through the country it becomes obvious that there are more to visit . . .
Some wonderful natural landscapes of Chabahar is pictured here. Chabahar is a very nicely natural city with its unique sand beaches where desert meets sea, huge cliffs and natural phenomena are also of the most popular features of the city. . . 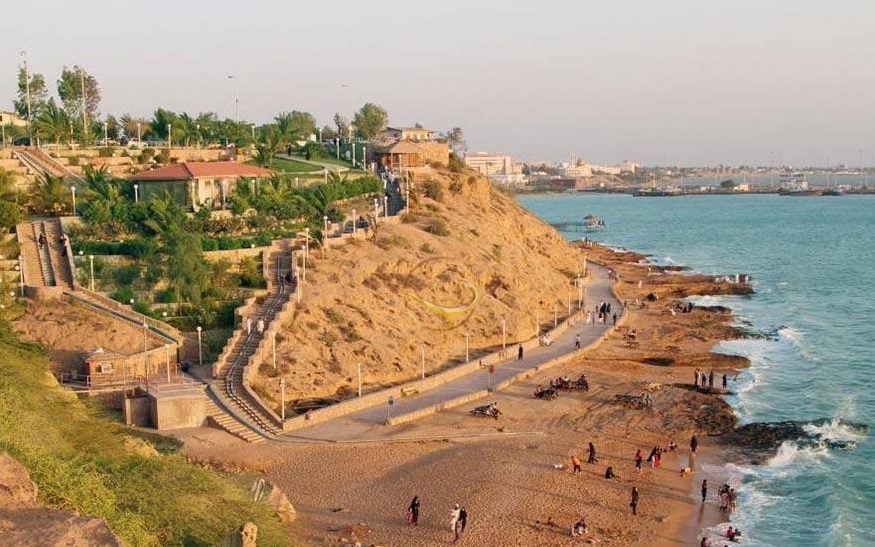 2) Dasht-e Kavir
1) Dashte_Kavir : We assure you that we create the most magical moments of your travel. If you are interested in deserts and like to experience outstanding beauty of them , Dashte_Kaviris certainly suggested. The Dashte_Kavir salt desert is located in central northern Iran; most spectacular desert landforms and salty arid lands are found greatly there. It is very attractive toevery tourist. 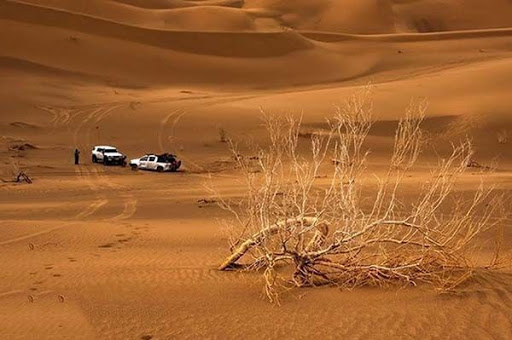 3)Perspolis
Perspolis is the main historical symbol of Iran. It was the ceremonial capital the Achaemenid Empire – the grand majesty of Persian dynasty in Iran’s whole history. When travelling to city  of Shiraz , it is about 45 miles nearer located in Marvdasht county. The remains and the left monuments of Perspolis date back to 515 BC.

need to suggest again that Iran (Persia) is not ( at all ) what you think, totally different from what you’ve heard or read in the media. Iran has one the world’s greatest civilization dating back at least to 7000 years ago which across the country have inherited wide variety of cultures which will be addressed . . .

You can experience real PARADISE in Jangale_Abr
5) Stars valleys (Qeshm)
Iran’s nature contains plenty of amazement but the Stars Valley is something totally different  with its novel figures. As you see the environs boasts some elaborate contours and shapes. Walking along the surroundings is just like a trip to science fiction. If you like to visit a natural place dating back millions of years, Stars Valley suits your interest.
6) City of Yazd
City of Yazd
Yazd has the reputation of the city of adobe buildings with a downtown historical architecture. What mostly attracts you in Yazd are its historical environs such as the Bazaar,
the Mosque, the School, and traditional Hotels. The city is so unique in its kind that every year numbers of passenger and tourists go and visit there.
In the nearby Shirkuh mountain and its attractive lush scenery and green valleys, There are vast  deserts and beautiful shale hills, together make a great environmental contrast .

7) Holy shrine of Imam Reza
The shrine of Imam Reza where the holy tomb of the 8th leader of the Shia is placed. Holy
#shrine is located in #Mashhad, in the town center where hundreds of #pilgrims and visitors are
received daily.
To the #Shiites the place is called #Haram and they have the deepest admiration for it.

8) Village of Masouleh
It is located in 65 kilometers towards the west of Rasht This village has a wonderful architecture , some queuing stair settlements has created such a
village. Musule is one of the most popular places for hiking and recreation. Nearby the village, there is a great waterfall that you should go and see.
At the altitudes of the mountainside around , you’ll be to see some the most impressive scenery as heaven. There’s a traditional Bazaar worth going in there where you can buy traditional stuff and local snacks etc.If you need to have some recreation, Masule is will be a great offer.
9) Red beach of Hormoz
Pictures describe it in the best way 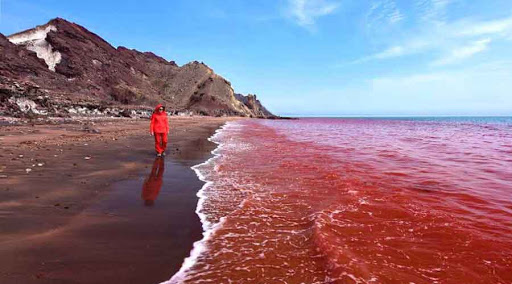 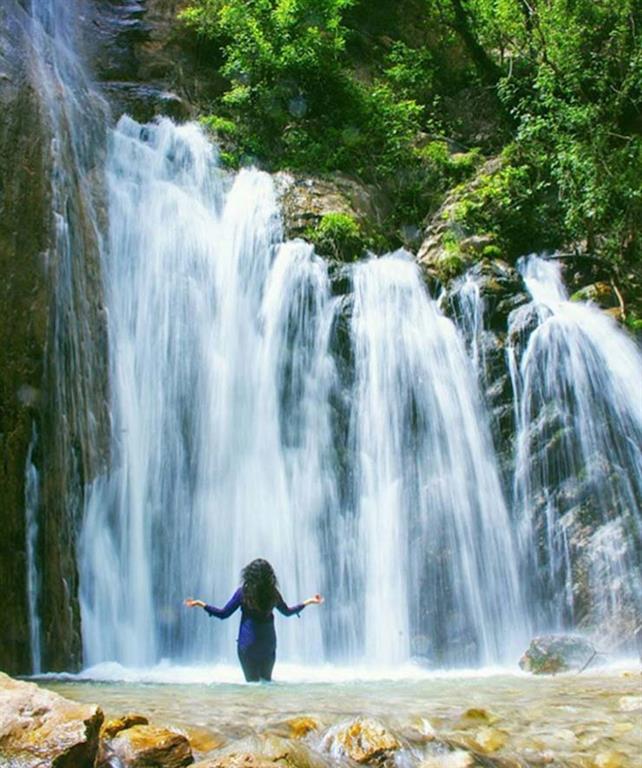 11 ) Rural Tehran
One of the advantages of living in Iran, no matter whereabouts, is that you can traverse not a far distance to reach a place quite different from the place you are at that time.
Behind some plain, boasting hills catch eyes, actually you will reach the desert behind the plain surrounded by those hills. And you can get to a lush land filled with yellow  flowers after passing along a humble road. In my city a brook continuesly flows just behind the Greater Penitentiary , it occures to you that you’d get to some landscape that you’ve never thought of.

*
Our other services consist of :
* Providing eco-tourism residence for tourists in rural parts of Tehran and other provinces . Renting apartments in the heart of tehran near downtown or in its northern parts.
Accommodating truckers with our dormitories and restrooms ( this service is available only in the vicinity of Tehran. ) Renting vans and passenger cars to the visitors. 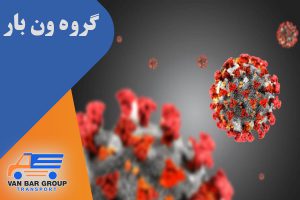